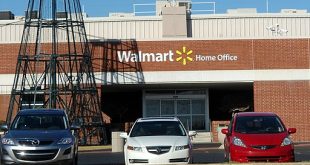 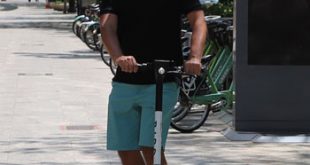 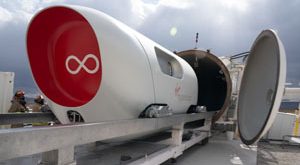 “There is nothing Mr Musk likes more than revolutionising high-tech industries. And he thinks he has come up with a better way to get California moving than a standard high-speed train. Mr Musk—who is as good at PR as he is at engineering—first mentioned his idea, called Hyperloop, last year, prompting excited speculation about what he might have had in mind.”

Source: http://www.economist.com/news/science-and-technology/21583588-elon-musk-electric-car-entrepreneur-and-proponent-private-colonies-mars
By: The Economist 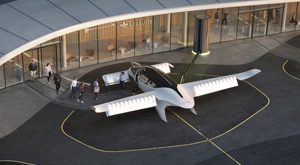 “Based on agreements in principle with the landing site operators, Lilium has undertaken extensive preparatory …